Get a quote today!

Replacing a G-rated boiler with a modern, efficient A-rated boiler from Lenzie Plumbing could save around £340* off your heating bill. It will also reduce your carbon footprint by around 1,500kg of carbon dioxide a year.
*Figures based on The Energy Savings Trust findings

An energy efficient boiler converts as much energy as possible into heat. Which, in turn, means that the amount of wasted energy is considerably reduced. Most modern boilers maximize efficiency by converting the highest possible proportion of fuel into heat energy. All modern boilers are also less damaging to the environment because they produce far less carbon dioxide. Talk to us about boiler replacement and let us give you a great quote! 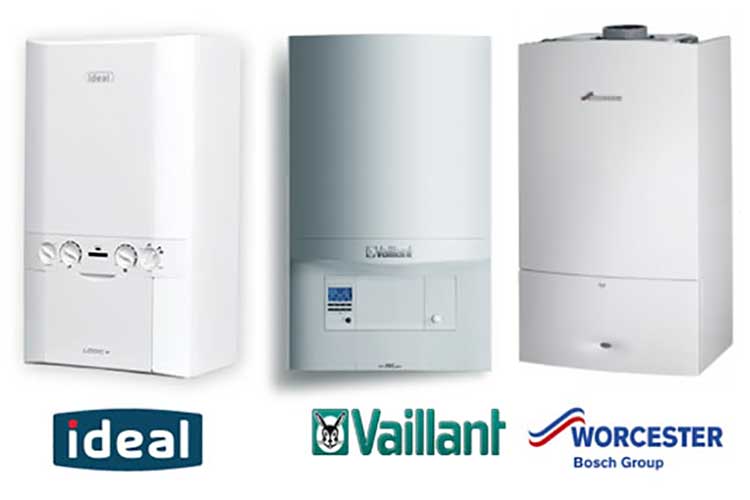 Glow-Worm, part of the Vaillant Group, are Europe’s biggest domestic heating boiler manufacturers. They are the market leaders for energy efficient products. We can provide expert advice, offer competitive prices and above all excellent customer service. We are always willing to offer unbeatable deals on selected Glow-Worm boilers.
Call us now on 0141 578 1871 to find out more about Glow-worm or any of the other boiler manufacturers. Or simply fill in the contact form below.